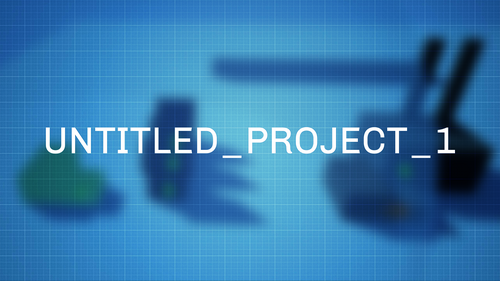 Last Monday, we've successfully passed our second milestone, which means that we're now closing in on early access. Since the beginning of development, Helios has evolved by leaps and bounds. What a great moment to reflect on our progress and treat you to some fun facts. 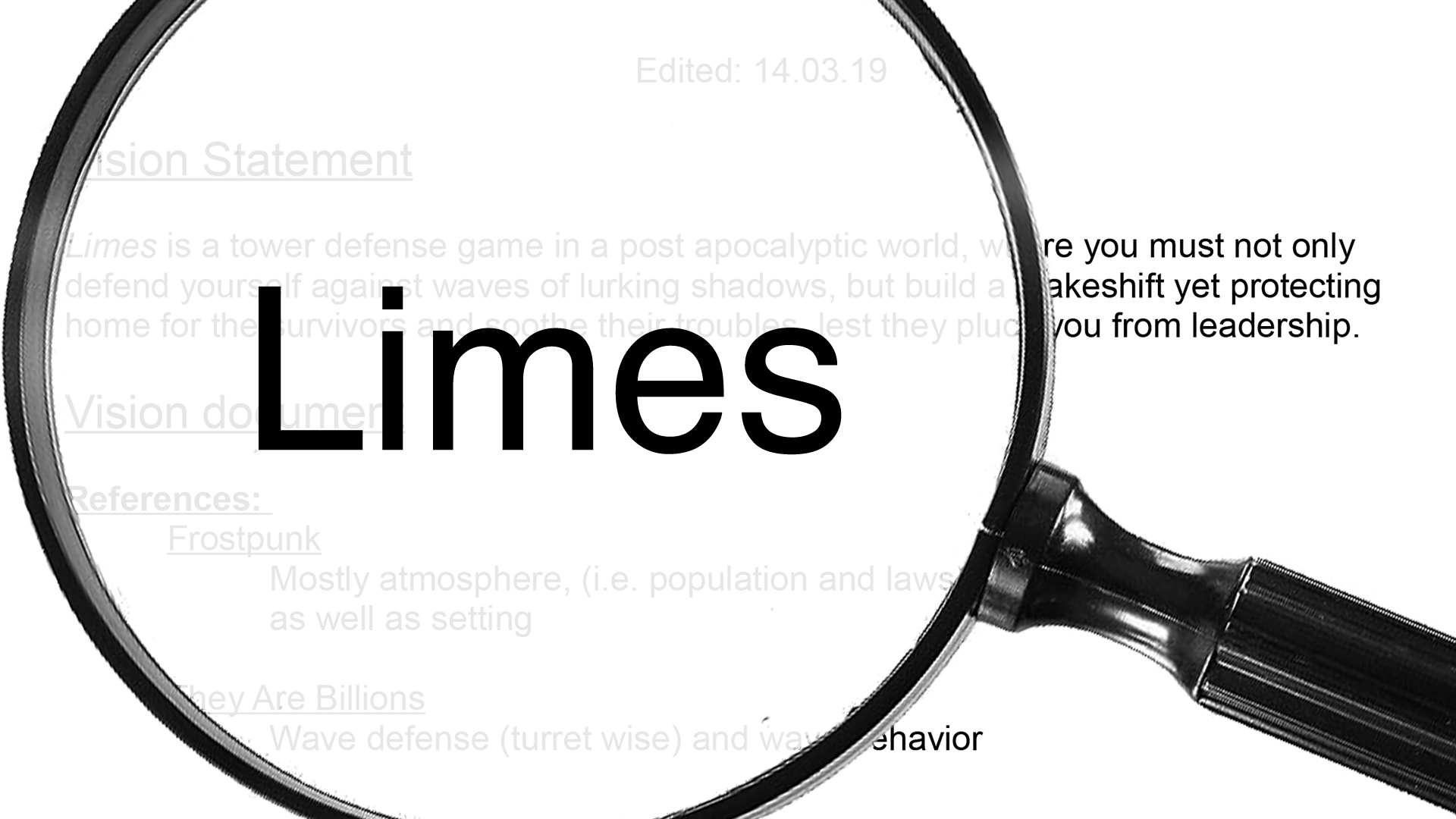 Fact 1: Helios is not the original game title

Originally, Helios was titled Limes and to be frank, we don't even remember what this name should stand for and who came up with it. Changing the name made perfect sense though, because back then...

Fact 2: The first prototype was a radial tower defense game 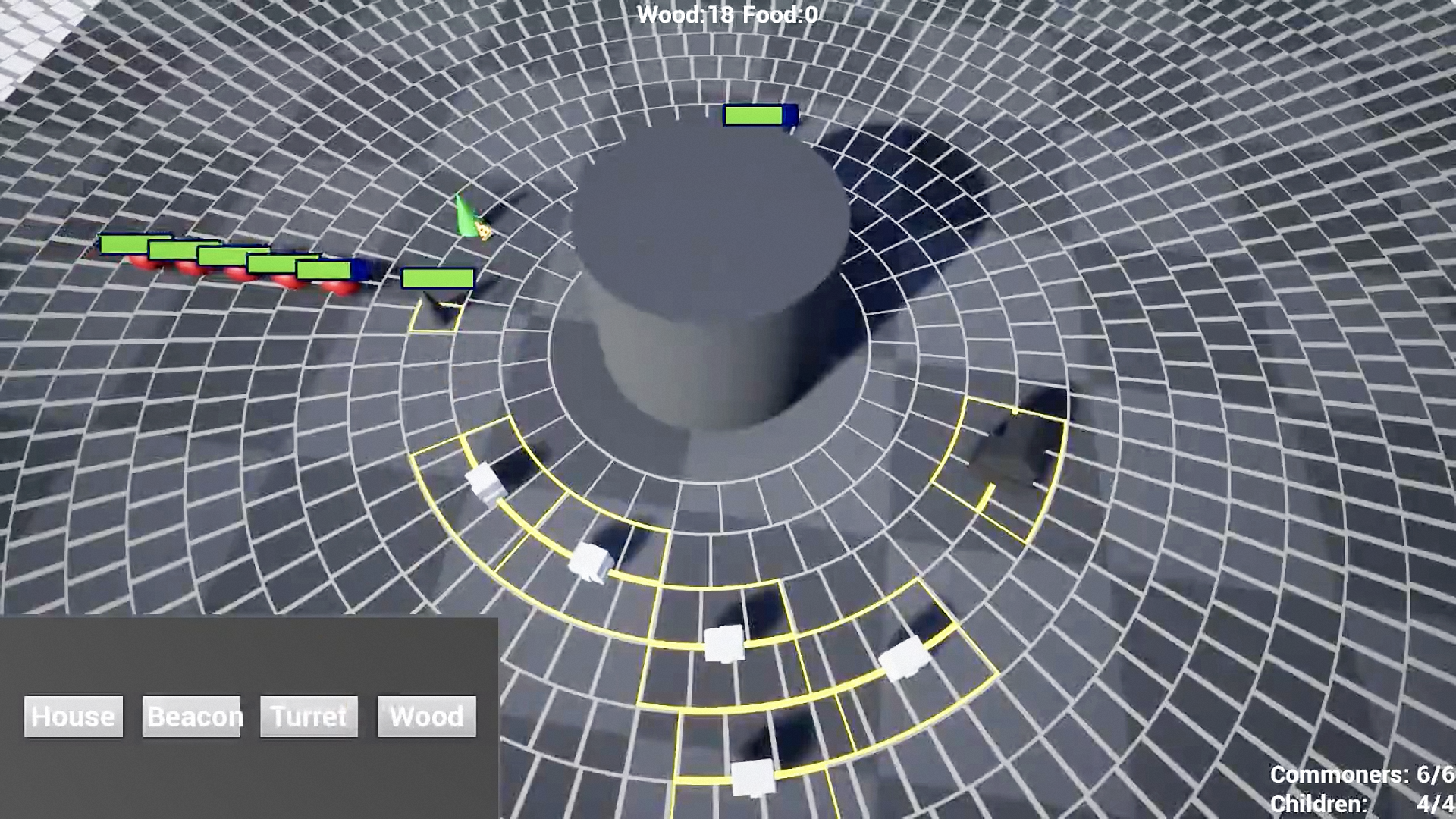 We are big fans of tower defense games, but we also love strategy titles like Frostpunk. As this screenshot shows, our initial idea was to mash up these two genres. To give you a better picture, here's the original vision statement:

Limes is a tower defense game in a post apocalyptic world, where you must not only defend yourself against waves of lurking shadows, but build a makeshift yet protecting home for the survivors and soothe their troubles, lest they pluck you from leadership.

We ditched the idea because we wanted to design the game together with the community by kicking off early access in the first half of development. This wouldn't have been possible using the tower defense concept - at least not within a timeframe of only 8 weeks. The main reason for this was complexity of building a bulletproof A.I, which would have taken way too long. 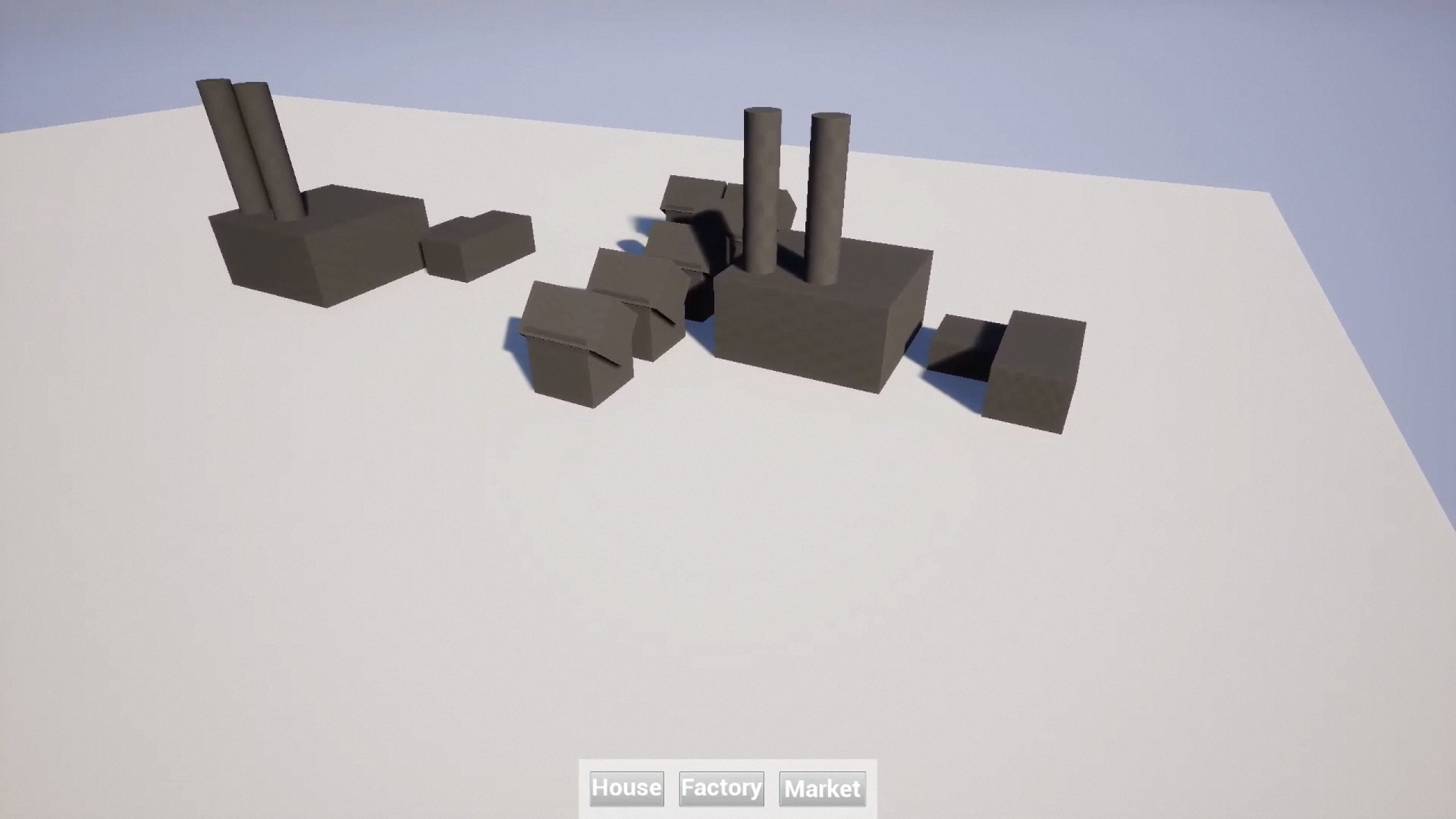 Back in May, the game had a very rudimentary visual appearance. Quite obviously, the jury needed a proper amount of imagination to understand, why this is a cool concept. But hey, it worked out just fine. If you wonder what the game looks like today, then check this out: Quite obviously, we still have a long way to go! It's quite likely, that some more fun facts will result as a byproduct of this process. So stay tuned.